Based on the best-selling graphic novel series, a group of spoiled “bad kids” have been placed in Saturday detention at the prestigious Crestview Academy. After one of the kids locks away their teacher, they find themselves trapped in school with no way out, wondering who (or what) set them up. Their ranks quickly dwindle as each falls victim to a gruesome “accident” while trying to escape.

You’re quite the artsy one, aren’t you? Fandango MOVIECLIPS FILM FESTIVALS & INDIE TRAILERS is the destination for…well, all things related to Film Festivals & Indie Films. If you want to keep up with the latest festival news, art house openings, indie movie content, film reviews, and so much more, then you have found the right channel.

I honestly mistook her for Jennifer Stone. don't anyone else think they look alike? 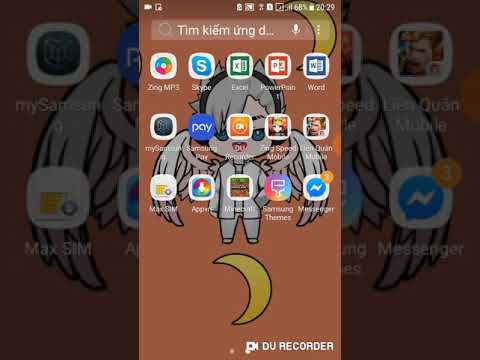 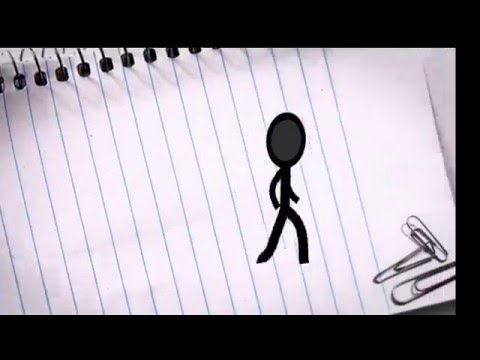