MALAYSIAN STREET FOOD, PENANG GEORGETOWN, STREET FOOD IN MALAYSIA, Malaysian cuisine consists of cooking traditions and practices found in Malaysia, and reflects the multiethnic makeup of its population.[1] The vast majority of Malaysia’s population can roughly be divided among three major ethnic groups: Malays, Chinese and Indians. The remainder consists of the indigenous peoples of Sabah and Sarawak in East Malaysia, the Orang Asli of Peninsular Malaysia, the Peranakan and Eurasian creole communities, as well as a significant number of foreign workers and expatriates.

As a result of historical migrations, colonisation by foreign powers, and its geographical position within its wider home region, Malaysia’s culinary style in the present day is primarily a melange of traditions from its Malay, Chinese, Indian, Indonesian and ethnic Bornean citizens, with heavy to light influences from Thai, Portuguese, Dutch, and British cuisines, to name a few. This resulted in a symphony of flavours, making Malaysian cuisine highly complex and diverse.

Because Peninsular Malaysia shares a common history with Singapore, it is common to find versions of the same dish across both sides of the border regardless of place of origin, such as laksa and chicken rice. Also because of their proximity, historic migrations and close ethnic and cultural kinship, Malaysia shares culinary ties with Indonesia,[2] as both nations often share certain dishes, such as satay, rendang and sambal. For a traditional Malay meal, rice is considered the centerpiece of a meal, with everything else considered as an accompaniment, relish or side for the rice. Malay cuisine bears many similarities to Indonesian cuisine, in particular some of the regional traditions from Sumatra. It has also been influenced by Chinese, Indian, Thai and many other cultures throughout history, producing a distinct cuisine of their own. Some regional Malay dishes, such as arisa and kacang pool, are examples of influence from Arab cuisine due to longstanding historical and religious ties. Many Malay dishes revolve around a rempah, which is usually sauteed in oil (tumis) to draw out flavours to form the base of a dish. A dipping relish called sambal is an essential accompaniment for most Malay dishes.

Air bandung.
Air bandung – a cold milk drink flavoured with rose cordial syrup, giving it a pink colour. Despite the name, there is no connection to the city of Bandung in Indonesia. Bandung within this context refers to anything that comes in pairs or is mixed from many ingredients.
Asam pedas – a sour and spicy stew of meat, with the core ingredients being tamarind and chili. Depending on region, tomatoes, lady’s fingers, shredded torch ginger bud and Vietnamese coriander (Malay: daun kesum) may also be added. Usually cooked with fish like mackerel or stingray, although some recipes use chicken and even oxtail.
Ayam goreng – a generic term for deep fried chicken, typically marinated in a base of turmeric and other seasonings prior to cooking.

You come to penang to have hong kong chee cheong fun🤔

Malaysians are great eaters. Everywhere you went there are foods everywhere and anywhere. You can never get hungry when you are in Malaysia😁

I tasted this amazing HUGE FAMILY SIZE paper dosa recently – it was almost as tall as me haha. Check it out here – https://www.youtube.com/watch?v=IZRbtAY2F78 – definitely not something you see every day 🙂

HHmm… this is my wife's hometown, been there many times myself with her, now she is heading back there to visit family without me in a few hours…missing this food badly

I ask the Malaysian government one thing; Why you let your citizens sell on the sidewalks that are supposed made for passers-by and the streets suppose made for cars ??? !!!

This Kimberly Street koay kak is not what it used to be ever since the chatty and braggy man took over from the lady.The taste is sickeningly sweet in comparison with the previous hawker( the lady now helping him.). My advise to travellers and locals alike is STAY AWAY from this stall to save you from disappointment where taste ia concerned.I am not kidding!

I live in Malaysia and I didn't know half of this

10:00 was an argument between the people and him selling food that's laid on the steeet ? 🤔

I see Paradise, but no girl….

I am getting hungry watching this.

22:22 ish was that cheese? It didn't melt like cheese, but there are all different kinds obviously all over the world. It didnt look like tofu either.Just curious. Everything looks yummy! 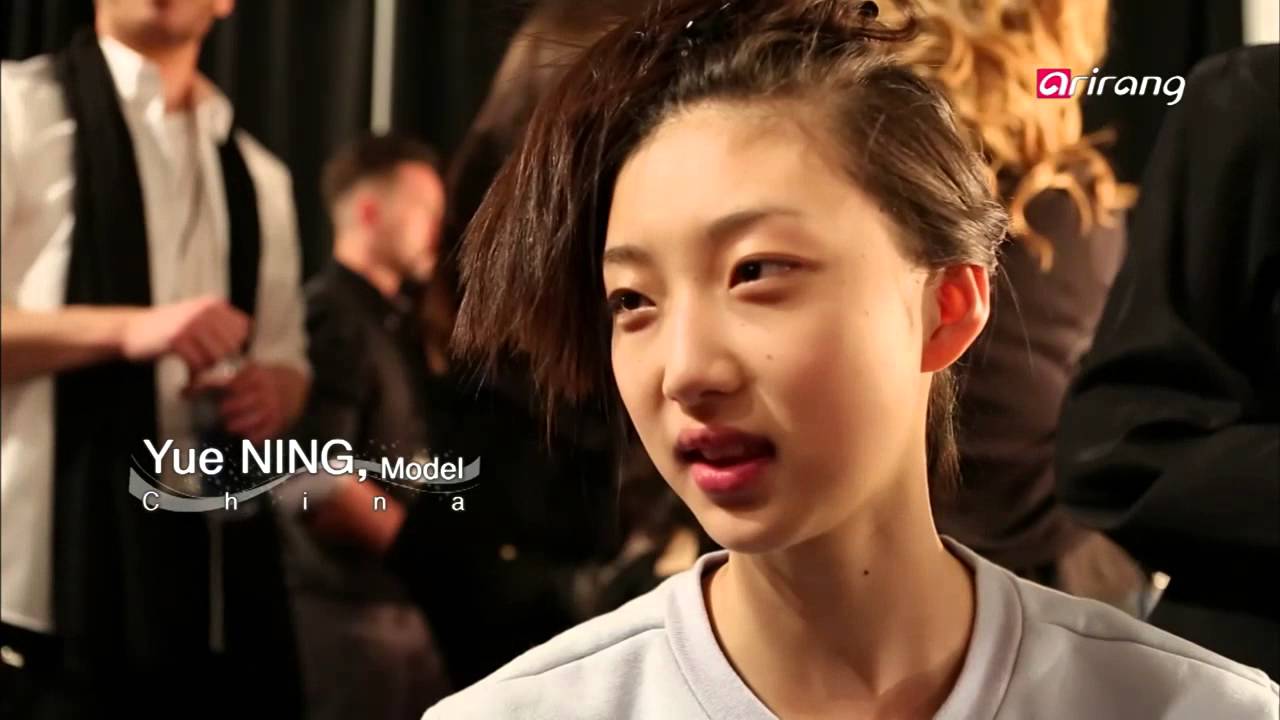 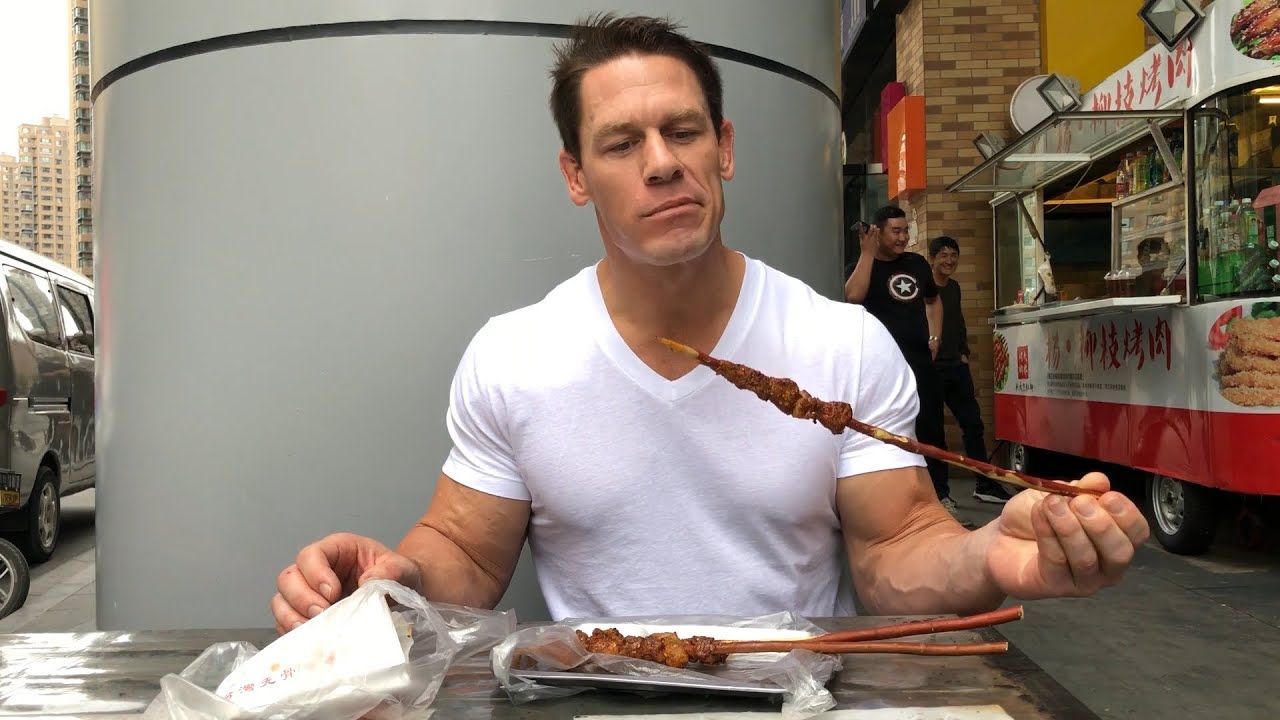